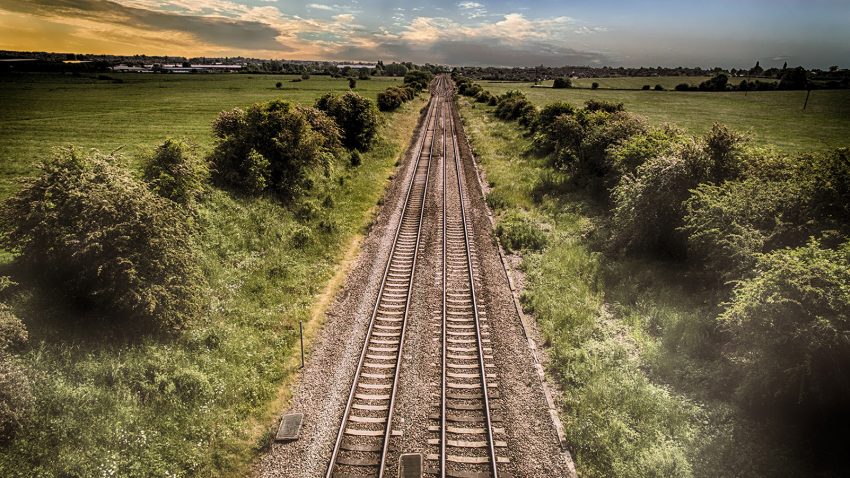 Good essay transition is crucial to clear writing. Being a good writer is not just about being able to write well and be creative, but also being able to write in a way that any reader can follow your train of thoughts. For the best ones that come naturally. However, for the rest of the authors, there are a set of rules and guides that can help them write in a way that is easy to follow.

The known new contract is a well-known essay transition technique that is about structuring the information in sentences that will make sense for most readers. It is based on three simple rules:

It is much about a sentence to sentence cohesion as it is creating a natural flow that is easy to follow. Sticking to this pattern will help you avoid confusing shifts of the topic.

The trick here is to place the essay transition at the start of the new paragraph, as opposed to doing it at the end of the old one. That’s because each paragraph should focus solely on one topic and not end by leaping into another one for which the reader has no clue about.

Summarize and continue is the most important thing to remember about essay transitions. That will easily put things in perspective even for the most easily distracted readers, the ones with the lowest attention span. If you can do that, be on point and concise, then you will have nothing to worry about transitions and stuff.